Why Benzene in Drinking Water is Very Dangerous 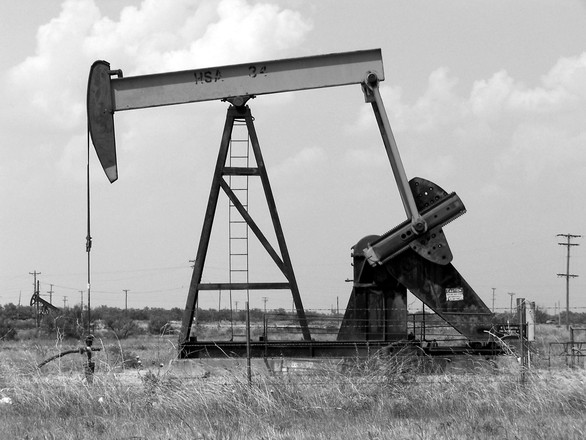 With more than 30 years’ experience in the residential and commercial water treatment industry, Mark Nelson is a Class 1 Drinking-Water Operator and a CBWA (Canadian Bottled Water Association) Certified Plant Operator. As founder and president of Nelson Water in Ottawa, Mark focuses on dealing with challenging water treatment system designs for problem water. He also heads the largest water bottling plant in the city of Ottawa with a delivery network throughout the Valley.

Benzene… what is it?

Benzene is as VOC or volatile organic chemical. It is found naturally in cigarette smoke, gasoline and oil. Benzene is often used in the process of manufacturing rubber, resins, synthetic fabrics and plastics. It is also used as a solvent in dry cleaning, printing and paints. In addition to being formed during industrial processes, it can occur in natural events such as forest fires.

Benzene is exceptionally harmful as it is a known carcinogen. If it is ingested in drinking water, it has been shown to decrease blood platelets, cause anemia and increase the risk of developing cancer, particularly leukemia.

The main sources of exposure to benzene are cigarette smoke and gasoline and gasoline related products. For most of the Canadian population, the risk of exposure from drinking water or consuming foods is much lower, but there is still a risk. There has been benzene detected in contaminated well water, certain foods, liquor and even some bottled water. Water sources can be contaminated from benzene from landfill leaching or leaking from underground storage tanks of gasoline.

Benzene in the Media and in the Ground.

There has been more than one instance of benzene water contamination.  Particularly with the increasing popularity of fracking (or hydraulic fracturing) in the last decade or so.  In the last 10 years alone, North America’s $40-billion hydraulic fracturing industry has pushed the boundaries of oil extraction from rock formations from British Columbia to Texas with long lateral wells that extend for miles underground.  Oil, Gas and Geothermal operations from oil companies typically inject the wastewater from their oil production i.e. fracking into a great number of disposable wells, many times very near aquifers. The result of these actions is that there are water supplies contaminated with a number of chemical byproducts including high levels of Benzene.

How to Reduce Your Risk as a Consumer

Since Environment and Climate Change Canada’s recommendation for benzene is an MCLG of zero, it is important that you ensure that you eliminate ANY potential exposure. While this may seem a little daunting, it is possible for homeowners to take preventative measures. There are a number of domestic water treatment options, which can remove benzene from your water supply. While conventional water softeners will generally not remove benzene, there are granular or charcoal activated carbon filters, which are specifically rated to remove benzene from your supply of drinking water. These are available as countertop devices, under counter units or whole house systems (which are typically the professional-grade solution.)

If your home gets its drinking water from a private well, it is important to make sure that your water is regularly tested to check for the presence of benzene. This is especially important if you live near any industrial operations, which may be, using or producing benzene, such as oil drilling, dry cleaning or Hydraulic Fracturing i.e. fracking.

Known symptoms of drinking benzene-contaminated water include stomach irritation, vomiting, sleepiness, dizziness, irregular heartbeat and convulsions. If you are concerned about exposure to benzene or are suffering from any of these symptoms, it is critical that you have your drinking water supply tested.