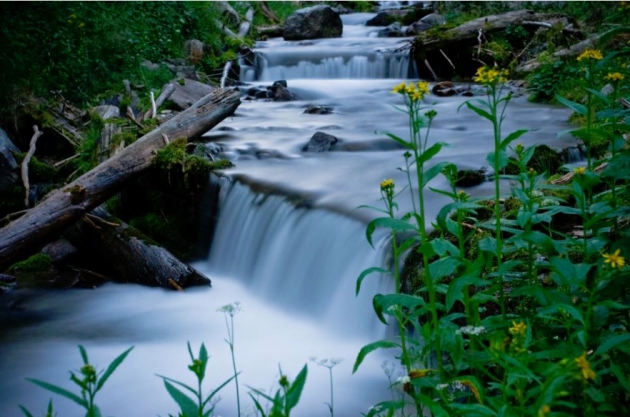 The experiences at Serpent River are in no way an isolated incident, but examining what happened there is a good way to understand the scale of the problems. Back in 2009 Serpent River was supplied with water from four wells and each one had a dedicated pumping station. The reserve needed a better system to meet drinking water quality guidelines, and Chief Isadore Day was keen to improve the lives of his people. Neegan Burnside is an engineering consultancy, and they recommended a new water treatment plant that would be supplied with water from Aird Bay. This new plant would be state of the art, and the estimated cost was $8-9 million.

An earlier feasibility study conducted by First Nations Engineering Services Ltd came to a different conclusion. The water in Aird Bay has a high concentration of dissolved organic matter from vegetation and plant decay. Many modern water treatment plants still use chlorine to disinfect water supplies, but chlorine reacts with dissolved organic material to form trihalomethanes (THMs). These byproducts are considered to be carcinogenic, and if chlorine is used as a disinfectant, the organic material must be removed before chlorination can occur. Health Canada has set the maximum THMs concentration at 0.1mg per litre and trihalomethanes are a significant problem in many smaller reserves and municipalities across the country.

In 2009 several pilot tests were conducted in Serpent River on two different water treatment technologies. The first was a tried and tested slow sand filtration system, and the other was a new system that used advanced membranes. Both water treatment systems met the drinking water quality guidelines, and the advance membrane system was chosen. INAC provided almost $12.4 million towards the costs, and the water treatment plants were quickly built.

Soon after the plant was online, the THMs reached 0.178mg per litre, and there was a justifiable concern. Then a “Do Not Consume” order was issued on the water supply, and shipments of bottle water began. The problem was the acidity of the water, it was higher than anticipated, and this meant that the membrane filtration system could not remove the organic material. Eventually, advance membranes were found that could handle the acidity levels, and now the plant produces clean drinking water. In retrospect, the testing period was too short, and water testing needs to be carried out over at least two seasons to get accurate data.

INAC and other bodies are dedicated to providing good quality drinking water, but as we’ve seen, they are not always effective. Drinking water systems can be compromised, and it makes sense to take steps to secure safe drinking water for your home. For this reason, many homeowners are now installing their own water treatment systems to treat the water coming into their homes. There are many water treatment systems available to treat a wide variety of water quality issues.